London (UK) – 16/03/2022 – As the maritime industry makes its transition towards more efficient and environmental-friendly autonomous operations, iXblue, a key player in maritime autonomy, has been ramping up its production of DriX Uncrewed Surface Vehicles (USV) to meet the industry growing need for efficient and sea-proven autonomous platforms. 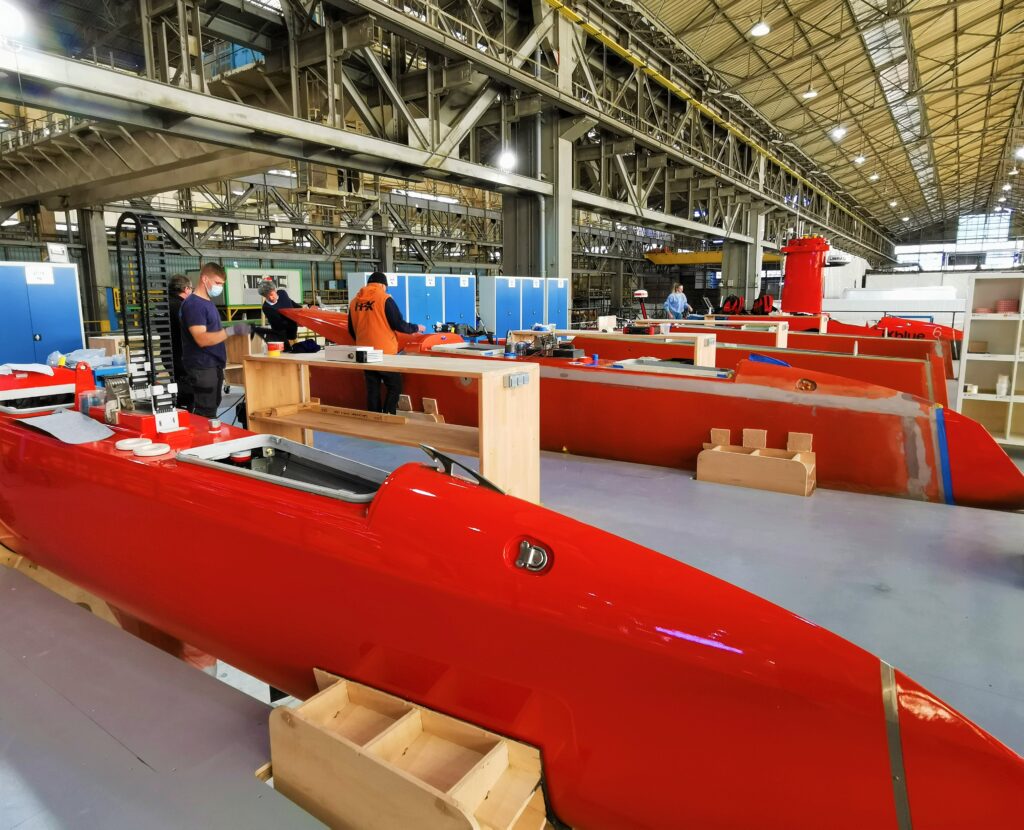 With over 20 DriX in operation worldwide, iXblue USV, that was launched back in 2017, has been met with strong interest from the industry and is benefiting from a steadily growing commercial success. The USV has already been acquired, deployed or trialed by several industrial companies and scientific institutes for seabed mapping missions and other subsea positioning operations. Those includes governmental institutions such as the US National Oceanic and Atmospheric Administration (NOAA), the British Antarctic Survey (BAS), the Polish Navy, the French Hydrographic Institute (SHOM), or the French Research Institute for Ocean Science (Ifremer), as well as survey contractors and operators in the energy market such as TotalEnergies, Ocean Infinity, Sulmara and other rental companies such as Unique, or WAMS.

“We would like to thank all our customers for choosing our DriX USV as they transition towards autonomous operations.” states Olivier Cervantes, VP Maritime & Autonomy at iXblue. “DriX versatility, both in terms of mission types, and working environments, as well as its reliability and overall performance, has indeed translated into fast commercial success, This strong increase in order intake has led us to review our whole industrialization process for series production with the aim of strongly reducing our lead time, resulting in quicker deliveries and availability of our DriX USV for our customers.” 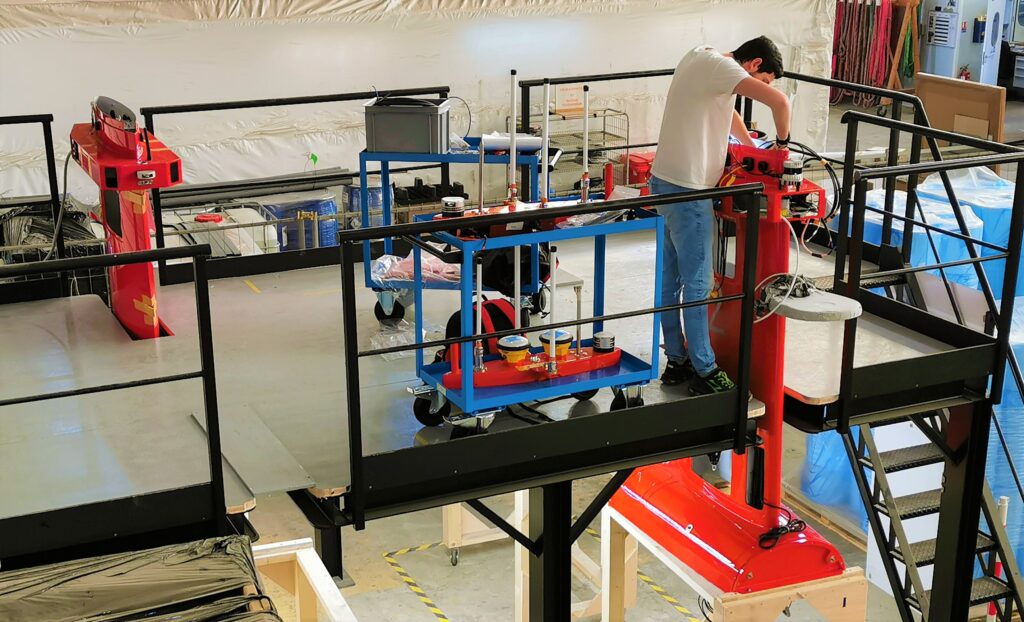 Designed to support hydrographic and geophysical surveys, water column analysis and subsea positioning operations from shallow to medium water depths, iXblue DriX USV can conduct both remote-controlled and supervised autonomous operations (within visual range or from Onshore Remote Control Centers). DriX, that comes with an efficient and certified Launch and Recovery System, offers outstanding seakeeping and speed capabilities, drastically reducing costs and increasing operational efficiency. Able to host a wide range of payloads for multi-capabilities missions, DriX is a versatile autonomous platform able to operate in both shallow and deep waters (from 2m to 2500m). Certified by leading class society (BV, Lloyd’s), the USV is equipped with advanced perception means, including a radar, a lidar and cameras, as well as artificial intelligence, which enable it to adapt to its environment, avoid obstacles and carry out missions autonomously. 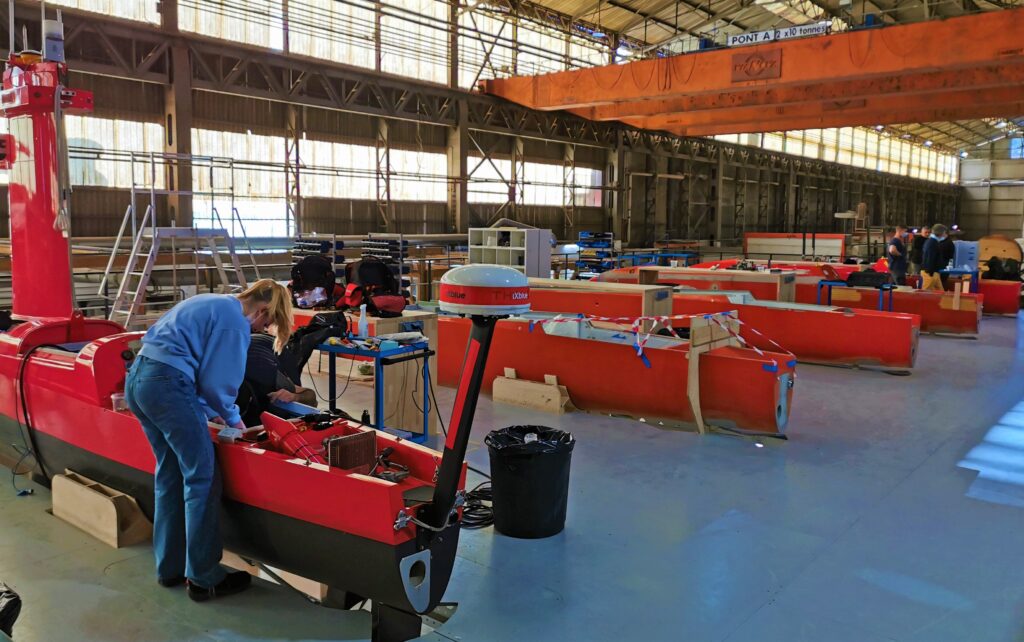 As a leading developer of industry-changing autonomous and uncrewed technologies, iXblue further offers a complete ecosystem around the concept of maritime autonomy. Enabling efficient deployments and successful missions, iXblue solutions ensure the smooth transition of the industry towards remotely supervised maritime operations.